As the founder of the first mixed martial arts school in Canadian history, Chris “Mjolnir” Franco brings 39 years of Martial Arts experience and has served the Vancouver community for the last two decades running his dojo on 33rd and Fraser with self defence programs suited for people of all ages.

After nine years of shadowing and working beside Mr Franco, Mr Martin recently has become co-owner and with this newly forged partnership they both pride themselves on FKP MMA’s diversity and accessibility to any and all their students. 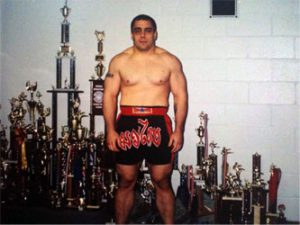 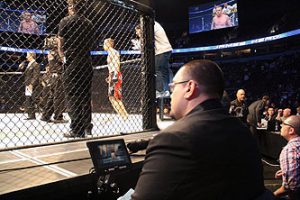 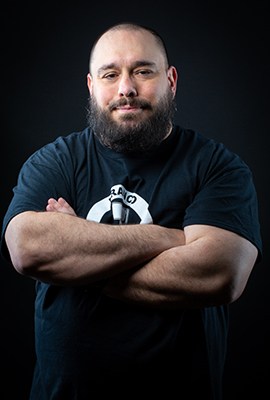 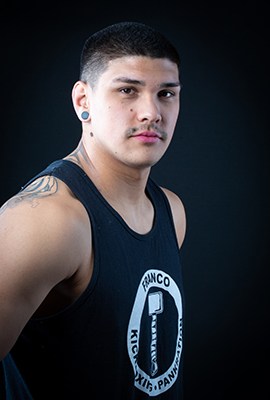 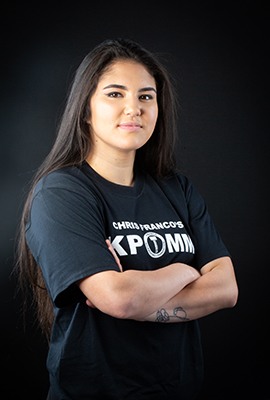 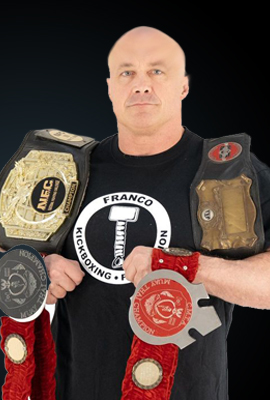 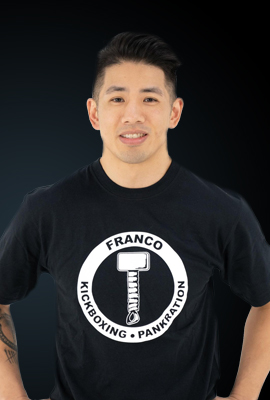 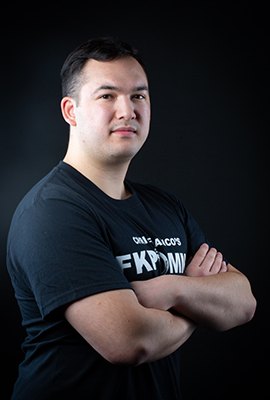 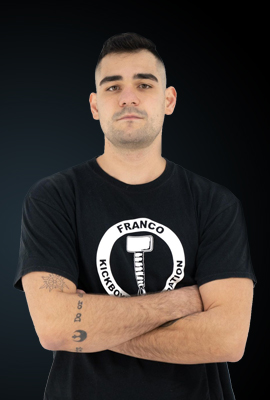