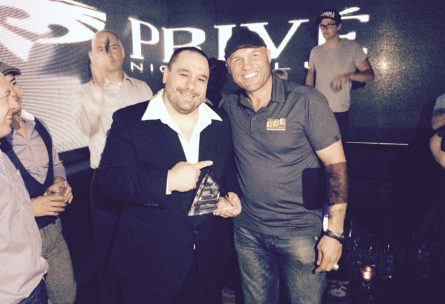 September 15th saw two members of the FKP MMA fight team step into the Battlefield Fight League cage at the Vancouver Convention Centre. Chris “Snake Eyes” Pineda (1-0) made his MMA debut at 145 lbs against a very experienced Kalen Johl, but after the fight was over you would have thought it was Chris who […]